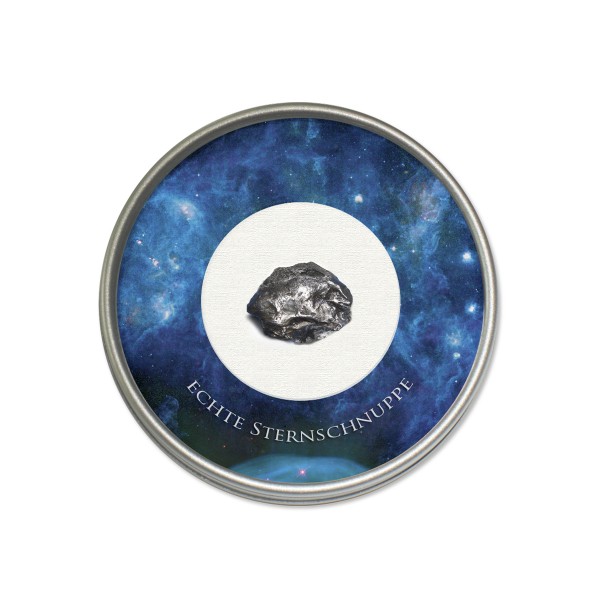 Tens of thousands of fragments lost in the eternal ice

In winter, on February 12th 1947, an inconceivable event occurred on the Siberian Pacific coast: at 10:38 am local time, a huge fireball raced across the sky. Shortly before it reached the earth's surface, it broke up 25 miles away from Novopoltavka. It landed the 100-ton iron meteorite with traces, in a square kilometer size. The impact landed tens of thousands of fragments in the Sikhote-Alin Mountains in Eastern Siberia.

Subscribe to the free newsletter and ensure that you will no longer miss any offers or news of Wide Above.